We Are More Than Refugees: Saad Zoro

In this episode I have one of the Syrian refugees as a guest. His name is Saad, but he is a bit different as he is Kurdish and they were having problems in Syria even before the war, as they are a minority in Syria, as well as in Turkey, Iran and Irak. We spoke a lot about the situation of Kurdish people in general and about him personally.
Since last week Saad also has his own radioshow in Radiofabrik in Kurdish language: Jiyana xerîbıyê – Leben in der Fremde. 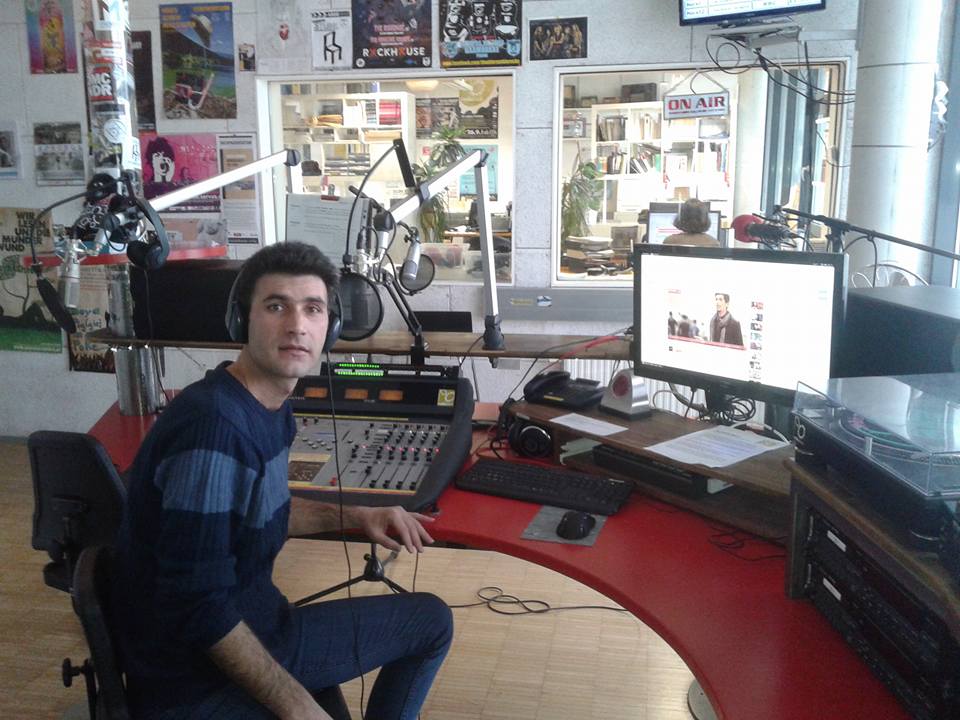