Blog Höhrsturz #4: How Our World Has Changed…
Social Media aktivieren

Höhrsturz #4: How Our World Has Changed…

A few words about the Hungarian media sector 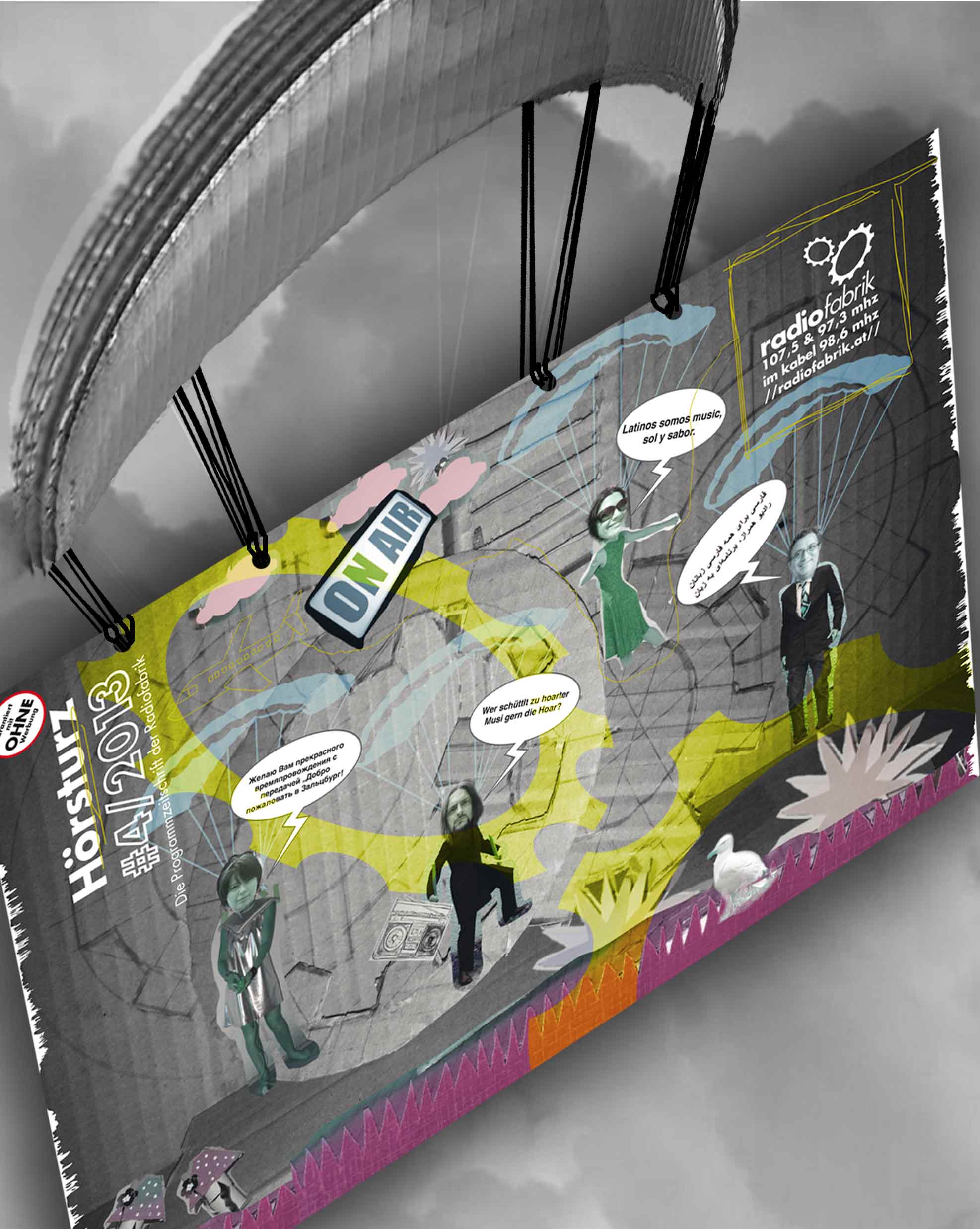 There is no better place nowadays for a community radio than here in Hungary! We have more than 200 community radios, the current media law names and defines what community media is, and supports the sector generously by providing more grants than ever. Then why are the free radios (and most of the listeners) complaining? It’s a mystery. But it is a mystery only for the government and its Media Authority.

Basically there is nothing in the media law about values that we consider to be the most important: independence, volunteer work, provision of media representation for marginalized groups, participation, openness or democratic decision making processes within the community of the radio station. Actually if a radio is willing to broadcast programmes with public service content (whatever this means…) in 75% of its broadcasting time and is willing to broadcast 50% Hungarian music then that radio can easily get the community radio status. It does not matter if a business corporation, an entrepreneur with strong political party support or a church stands behind and owns the radio having absolute influence on it. It does not matter if only professional paid staff editors and presenters work at the radio in a working place hierarchy following the instructions of the owner. It does not count either how many volunteers you have and how they represent marginalized social groups.

As a result of the media law’s change many local commercial and church radios asked for community radio status since community radios do not have to pay broadcasting fees. As a consequence now they are able to save a significant amount of money per year. The Media Council calculates a certain amount of broadcasting fee for every radio (e.g. in case of Civil Radio this broadcasting fee is 122,000 EUR/year) but only commercial radios have to pay it, the community ones have been freed from paying until they can keep the basic requirements of the law. The number of “real” community, free radios has dropped to half due to the changes of Media Law and due to the disappearance of grants that were guaranteed by the former Media Council (and Media Act) for the community media sector.

Some community radios (especially smaller ones) simply did not want to find out what “public service content” mean, could not comply with the regular data requirements, and/or they were not willing to broadcast 50% Hungarian music (which is a real challenge indeed) and sign a new radio license, which would probably bring continuous penalties since it is not easy to keep these requirements (and of course the authority is not afraid of fi ning the radios). Some of the community radios have disappeared because the Media Authority (unlike the former Media Council) does not support their regular operating expenses.

The most important resource and income of the community radios came from a special tender, which guaranteed their annual run, covering basic expenses. The new Media Authority has different evaluation criteria and practice in judging the tenders. The tender budget has to be and has been shared among those new community radios that have strong fi nancial background anyway. I mean those radios with close ties to the governing party or having strong church connections. The others – the smaller free radios in the countryside have been pushed out of the tenders and are left without any income. There would be also much to say about the unjust practice of these tender procedures and the unfair treatment of the Authority towards real community radio. Among such bitter circumstances there are still some “real” free radios that are still standing and fi ghting for the survival of “real” community media sector in Hungary. Tilos Radio and Civil Radio (just mentioning the two largest ones) could survive so far, Civil Radio won its frequency for another 7 year period last year in a non-transparent tender process in which only the tender fee was 8,000 EUR (which is a serious obstacle for a free radio).

Fortune favours us because even though we continuously lack sufficient financial sources and we can hardly cover our basic expenses from month to month, we still have a frequency with a fairly wide range and the possibility to reach 2 million listeners. An almost 20 year old brand (Civil Radio) that can approach a lot of people and rely on their help in diffi cult times (like when we had to collect the mentioned 8,000 EUR frequency tender fee). The other brother radio stations were not so fortunate.

Many battles are still waiting for us to fight and we do not intend to give up, because we see our rights and no other sector will do it, if we don’t. It would be good to say now that the changes, which were brought by the new government, affected the media sector only. But that´s not the case. The economy is in ruins and there are many problems in the field of public health, education and environment. The (centrally controlled) national public media continuously promote the success of the government in every field and try to reduce the signifi cance of those people who express their opinion and protest in demonstrations – not rarely on the streets in masses. No question why it is important for those in power to control the media and break down the protesting voices.

Personally I am – as someone who is interested in social studies – very grateful that I have the chance to express my views and throw light upon the fact how dictatorship develops in 2013, in the heart of Europe. How it slowly tightens the hands of democratic and civic institutions and how it builds fences around and between people, who want to change their lives.

I have heard it from my grandparents how radical nationalist movements grew stronger in the 30’s, I have heard from my parents how communism expanded and prevailed but I have not ever felt the boundaries of any political system in the last 20 years. So far. And now our situation is changing in Hungary.