Broken Error: #006 Who the Glitch is Uwe Schmidt

Sonntag, 22. Dezember 2013 ab 18:00 Uhr: In this Special we examine the work of German electronic musician Uwe Schmidt who is better known under his aliases Atom™, Atom Heart, Lassigue Bendthaus andSeñor Coconut. He worked indeed under many pseudonyms, monikers and “working titles”, in different constellations (with international artists like Bill Laswell, Tetsu Inoue or Burnt Friedman) and genre-mixtures (like Electrolatino or Aciton music). Schmidt had some influences to the German electronic scene since the 1980s and travelled all over the world before he decided to live and work in Santiago de Chile. He’s also one of the most often mentioned popular artists of Glitch music from Germany, beside Oval or Pole.

Kraftwerk are a German electronic music band formed by Ralf Hütter and Florian Schneider in 1970 in Düsseldorf. The signature Kraftwerk sound combines driving, repetitive rhythms with catchy melodies, mainly following a Western Classical style of harmony, with a minimalistic and strictly electronic instrumentation. The group’s simplified lyrics are at times sung through a vocoder or generated by computer-speech software. Kraftwerk were one of the first groups to popularize electronic music and are considered pioneers in the field.

Christian Marclay (born 11 January 1955) is a Swiss and American visual artist and composer. Marclay’s work explores connections between sound, noise, photography, video, and film. A pioneer of using gramophone records and turntables as musical instruments to create sound collages, Marclay is, in the words of critic Thom Jurek, perhaps the “unwitting inventor of turntablism.” His own use of turntables and records, beginning in the late 1970s, was developed independently of but roughly parallel to hip hop’s use of the instrument.

Flanger* –  Music To Begin With 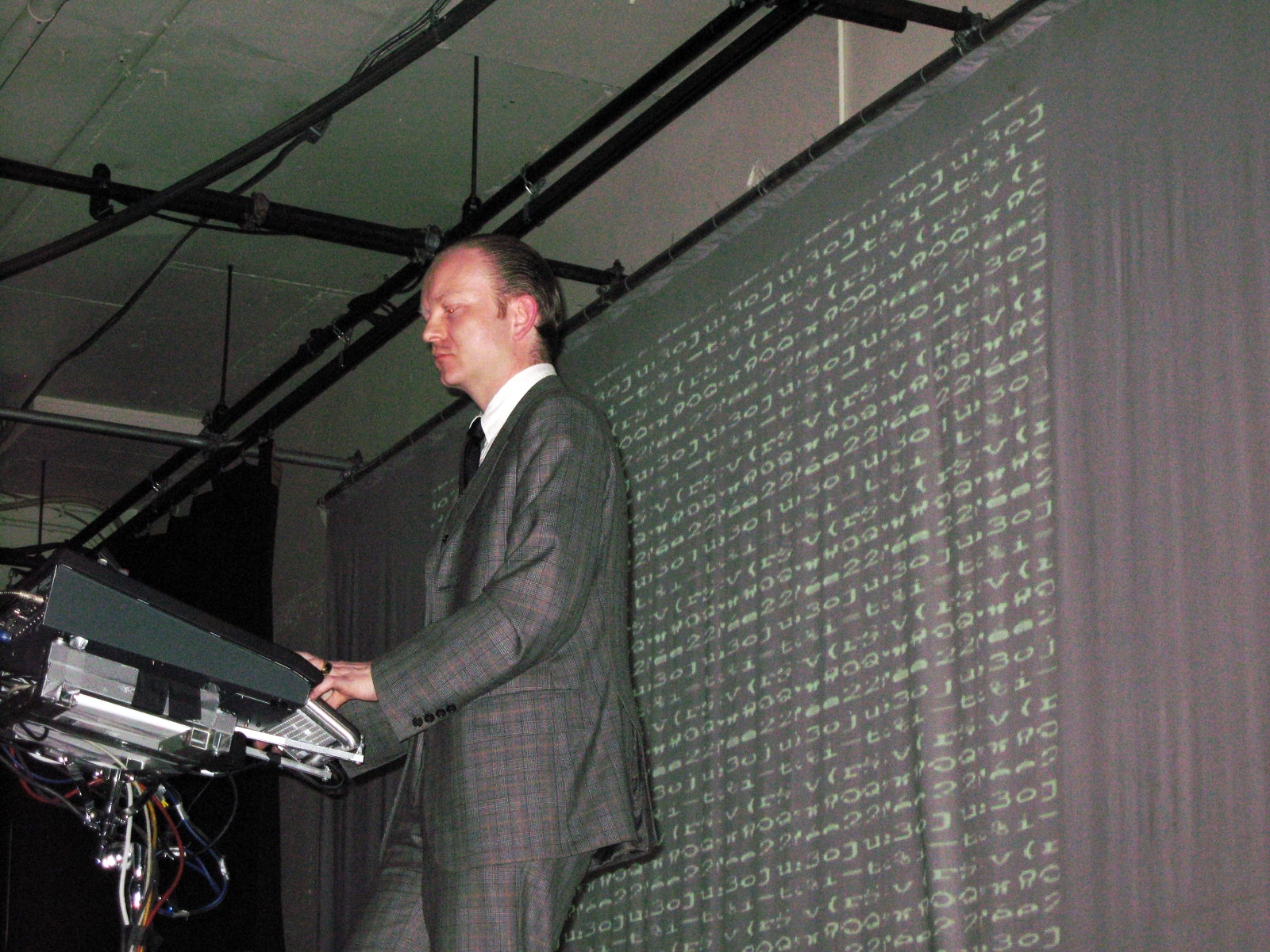