Telefon Tel Aviv is a New Orleans-derived, Chicago-based American electronic music act, formerly comprising Charles Cooper and Joshua Eustis. Telefon Tel Aviv continues with Eustis as the sole official member since Cooper’s accidental death in 2009 (an event often falsely reported as a suicide). Eustis is also known for being a member of the most recent lineup of Puscifer and Nine Inch Nails‘ live performances.

2001 they released their first two albums Fahrenheit Fair Enough (2001) and Map of What Is Effortless (2004), the 4-track Immediate Action#8 EP (2002) and the Compilation Remixes Compiled (2007) on Hefty Records, an independend label based in Chicago, Illinois and founded by John Hughes III (aka Slicker) – son of the famous filmmaker John Hughes – which released a range of genres that include postrock, IDM, downtempo, nu jazz, experimental music and hip-hop.

Historical Bonustrack: Iannis Xenakis (1922 – 2001) was a Greek-French composer, music theorist and architect-engineer. He is commonly recognized as one of the most important post-war avantgarde composers. Xenakis pioneered the use of mathematical models in music such as applications of set theory, stochastic processes and game theory and was also an important influence on the development of electronic and computer music. He integrated music with architecture, designing music for pre-existing spaces, and designing spaces to be integrated with specific music compositions and performances.

Xenakis was the first to explicate a compositional theory for grains of sound. He began by adopting the following lemma: “All sound, even continuous musical variation, is conceived as an assemblage of a large number of elementary sounds adequately disposed in time. In the attack, body, and decline of a complex sound, thousands of pure sounds appear in a more or less short interval of time.” Xenakis created granular sounds using analog tone generators and tape splicing. His works lead to the development of granular synthesis, a method today often used in Glitch music… (Source: Wikipedia) 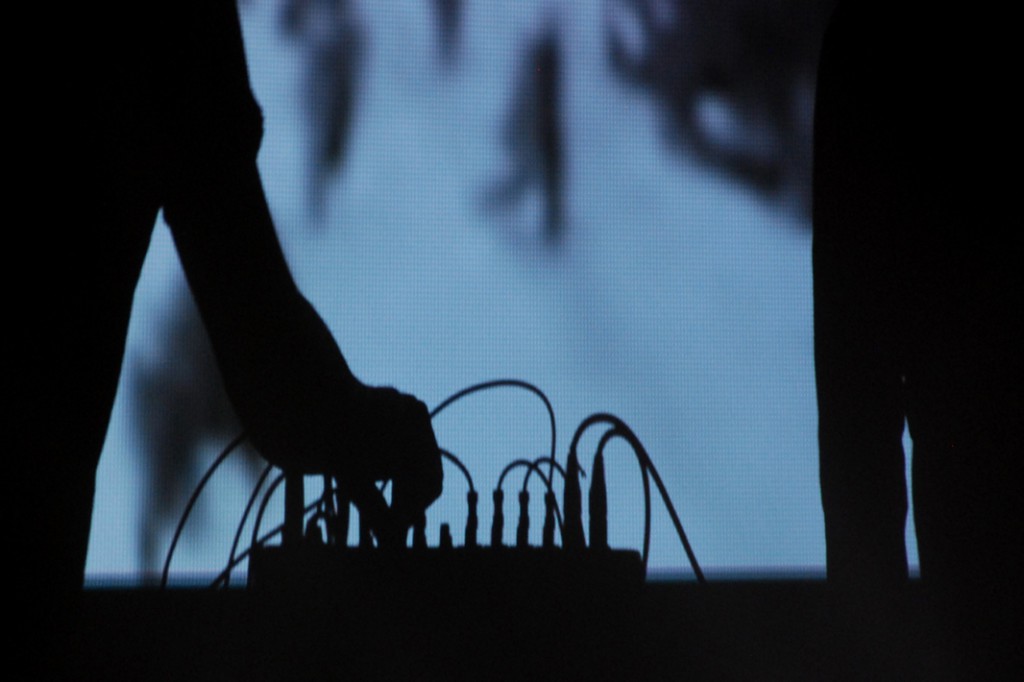